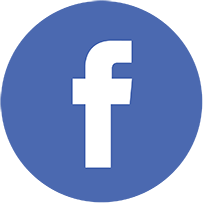 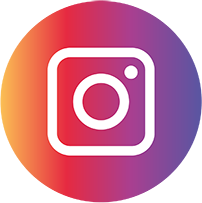 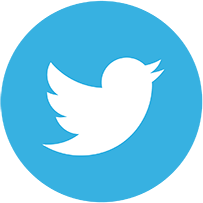 Something new and exciting has arrived on the East Kootenay dining scene– the Bay Leaf restaurant, located in the Days Inn hotel. The chef and owner, Dilip Chand is now offering a new dining experience to the population of Cranbrook and beyond.

Dilip Chand brings his international culinary experience to the heart of Cranbrook. A native of Nepal, Dilip earned his chef’s credentials in India, then worked in the employ of the Sheik of Bahrain. Attracted to Canada, Dilip held chef positions in Ottawa, then in Kelowna. Later, he opened his first restaurant in Fernie, after working at a local hotel restaurant. Recently, Dilip expanded his skill-set by working as a chef on board a couple of ‘superyachts,’ where he prepared meals for the crews as well as for the billionaire owners. 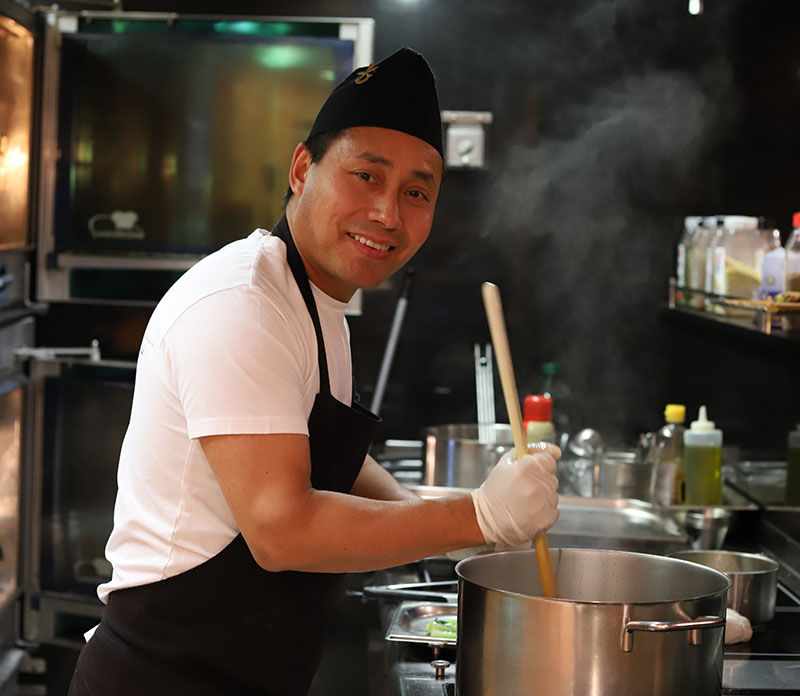 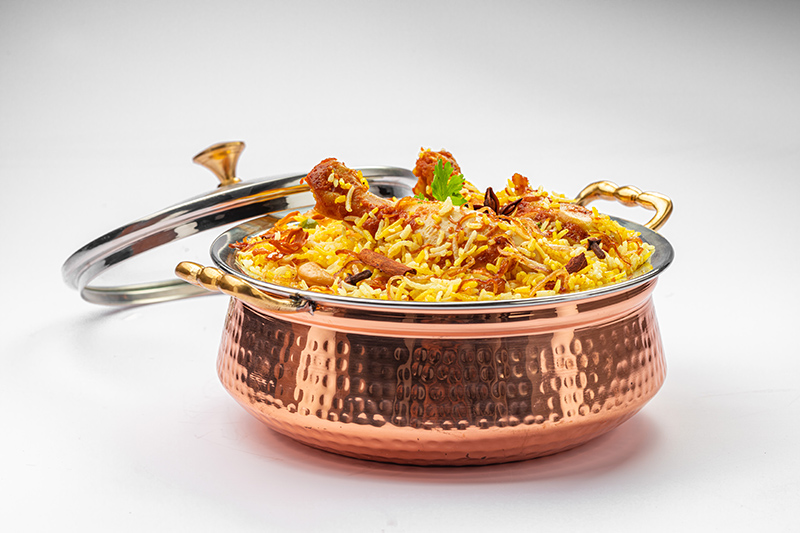 The mission of the Bay Leaf is to offer its patrons a unique twist on the traditional Indian favourites, complemented by a selection of familiar Canadian dishes. Dilip believes that the best food is created by keeping it simple to highlight the basic exotic flavors. Using his varied experience, Dilip’s idea is to create dishes that please the eyes as well as the taste buds! Whether you’re staying at the Inn with your family, or you’re a world traveller, you’ll find something tempting on the Bay Leaf menu.

In addition, the restaurant features a full-service bar serving alcoholic beverages including some BC and local beers.

Catering -we cater to yours idea